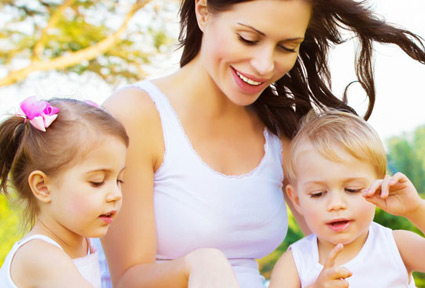 The federal and state governments have enacted strict means for enforcing and establishing child support orders. These methods make it harder for deadbeat parents to skip payments. Here are eight child support enforcement methods you should know.

Suspension and Revocation of License Privileges

Under the 1996 Welfare Reform act, states can withhold, revoke, and suspend non-custodial parents’ license privileges for failure to pay child support. Some of these licenses include drivers, professional (such as legal or medical), recreational (like hunting or fishing), and security (firearms, etc.) licenses.

The government can prevent a parent who fails to pay child support from renewing or getting a new passport. Also, an up-to-date passport can be subject to suspension. These actions prevent the parent from leaving the country.

Judges can place a legal hold on assets such as real estate, retirement plans, bank accounts, or insurance settlements belonging to delinquent parents. This lien is to ensure that the parent pays the child support debt before selling or refinancing any asset.

Contempt of court is a criminal charge. A custodial parent can request a judge to hold the non-custodial parent in contempt for refusal to keep up with support. This legal order can result in a jail term, fines payment, and other remedies depending on the crime (repetition of failure to pay, amount owed).

Sometimes, the court will also give the parent an order to comply with other methods of enforcement. Even after making full payment, the parent must serve his/her sentence.

The law authorizes an intercept of a non-custodial parent’s federal or state income tax refund for recovery of child support arrears. However, before any deduction can occur, the parent must owe at least $150 and the children must be Temporary Assistance for Needy Families (TANF) beneficiaries.

If the children don’t receive TANF, the limit increase to $500 before interception is allowed.

Some federal agencies and departments have the authority to investigate, prosecute, and incarcerate non-custodial parents for skipping child support payments. One such department that investigates is the Office of Investigation, in the Office of the Inspector General, United States Department of Health and Human Services.

However, the Federal Bureau of Investigation (FBI) maintains the primary investigative jurisdiction.

A parent’s child support debt can be automatically submitted to credit reporting agencies when it exceeds $1,000. After paying the arrears the credit history will reflect a zero balance, but the debt’s record will be on file for at least seven years.

There are several methods that the law can employ in enforcing a child support order. If you’re a custodial parent experiencing difficulty collecting child support, reach out to child support lawyers in Norristown, PA today. 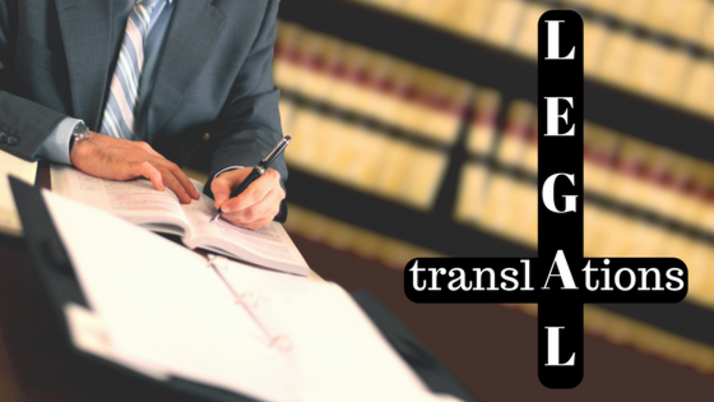 The Importance Of English To Hebrew Translation For Your Business